Building a reliable network in the cloud is different from traditional on-premises environments. While historically people may have purchased levels of redundant higher-end hardware to minimize the chance of an entire network stack failing, in the cloud, we acknowledge up front that failures will happen. Instead of trying to prevent failures altogether, the goal is to minimize the effects of a single failing component. 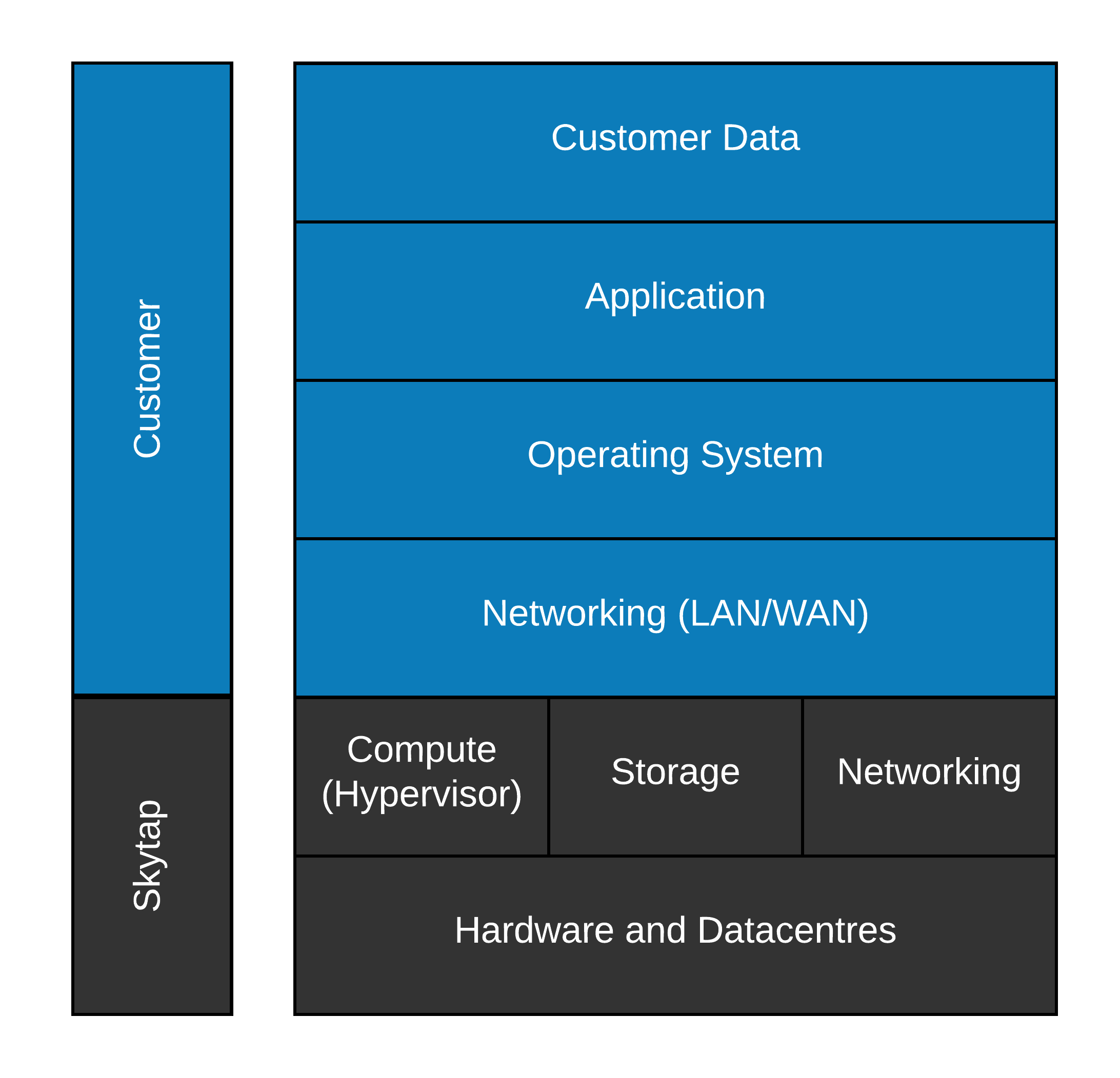 The design for your cloud-based network routing is based on many factors, both from the application itself as well as the business needs. These factors include: the presence or absence of cloud-native components of the application, as well as any existing network topology and sensitivities; the presence or absence of firewall devices, either in your corporate premises or existing cloud deployment; whether there is need to route through, or bypass, existing cloud-native components; the latency, throughput, and reliability needs of your application; the particular high availability (HA) and/or disaster recovery (DR) needs of your application; your project’s budget, and its allowance for (or prohibitions against) specialized components and requirements; your strategy for migrating your existing data to the cloud; and many, many others.

While every application is unique, most apps do have a lot in common with each other. Skytap’s Cloud Solutions Architects are accustomed to looking for the important inflection points in your application’s design, and making a recommendation based on your application’s current and future needs. “Lift and Shift” migration options exist for the x86 and Power platforms supported in Skytap, and in simpler cases can mean very little change is required from a hosting and network perspective to your individual VMs and LPARs. However, cloud migration does offer many opportunities to revisit current hosting- and network-based design limitations and move to a more flexible and resilient cloud-based model.

The reliability of your Cloud Connectivity Design centers around 3 major areas: recoverability from failure, the ability to scale as required to meet increasing or dynamic requirements, and the control over capacity (in the case of network this is primarily expressed in bandwidth).

Availability of the wide-area network (WAN) infrastructure in place for your cloud deployments encompasses several factors, including not just the path between endpoints, but also the reliability and configuration of the devices along that path. ExpressRoutes are deployed as fault-tolerant circuit pairs that also provide redundancy in the edge devices they connect to in an Azure peering location. Once inside the Azure edge however, vWAN offers automated high-availability for the Virtual Network Gateways and other components. If you are not using vWAN, then you need to consider the availability of your gateway components and third party NVAs as well. A fault tolerant private circuit connection into Azure may still have multiple single points of failure if the remaining components connecting to your Skytap subnets are not also fault tolerant.

A decision to standardize on IPSec VPN tunnels versus private circuit connections like Equinix Virtual circuits or ExpressRoute often times focuses primarily on cost. With VPNs in Skytap, there are no specific charges for the virtual VPN endpoint created, or with ingress and egress traffic. This is not typically the case with private circuits, as they do not rely on the internet, they provide dedicated network paths and more consistent bandwidth. However, VPNs should not necessarily be equated with less reliability in many cases. In use cases where you are looking to create connections from networks in your Skytap account to VNets in your Azure subscription(s), traffic does not actually leave the Azure edge and traverse the internet. Also, while the connection in an IPSec VPN tunnel does not traverse a private line, it is encrypted by nature. Private circuits are just that by default, they are private but the traffic across them is not encrypted.

Once a connectivity pattern into Skytap networks is chosen, either via VPN or private circuit connections, the WAN implementation is very similar. In both cases, Skytap exposes networks in an account via a WAN interface. Local Skytap subnets must fall within an address space assigned to the WAN, and remote subnets are specified to direct traffic over the WAN connection. Skytap does not provide automated fault-tolerance for these virtual WAN devices, so manual fail-over from a primary to secondary WAN connection must be architected separately.

Getting Started with Networking